It's part of our Wood Cellar Reserve series, a collection of rare, small-batch wild and sour ales expertly aged by the most award-winning sour brewery in America. From individual barrel expressions, fruit and spice experimentation and fermentation explorations, the Wood Cellar Reserve represents our most ambitious efforts in our two biggest passions – wood and beer.

The beer inside contains the longest, continuous souring culture in America and will develop in the bottle for up to five years. Each batch is bottled-conditioned and 100% naturally carbonated, allowing for the perfect texture and carbonation that our blenders intended for this beer.

From our wood cellar to your door. Available in select states.

A mix of sours aged in flavored whiskey barrels from our friends at Leopold Bros. Distillery. 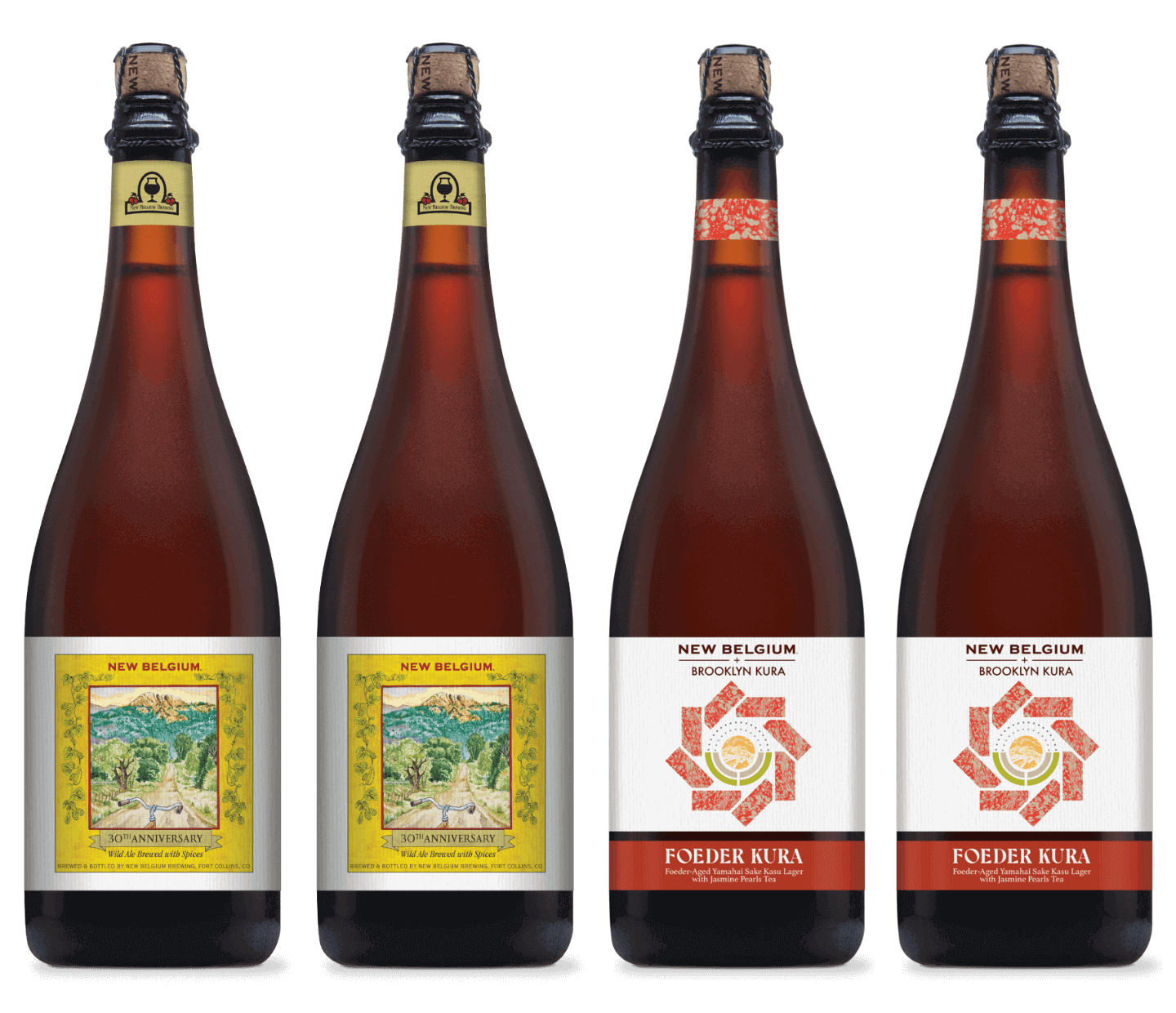 An assortment of beers crafted from Felix, our light sour base beer.

Sorry, we no longer support IE. Some of our site features may not work properly. Our site is best experienced in one of the following browsers:

We wish you could hang out with us at the brewery all the time,
but if you can’t, sign up for our emails so you never miss exclusive
updates about new and limited releases, events, and more.